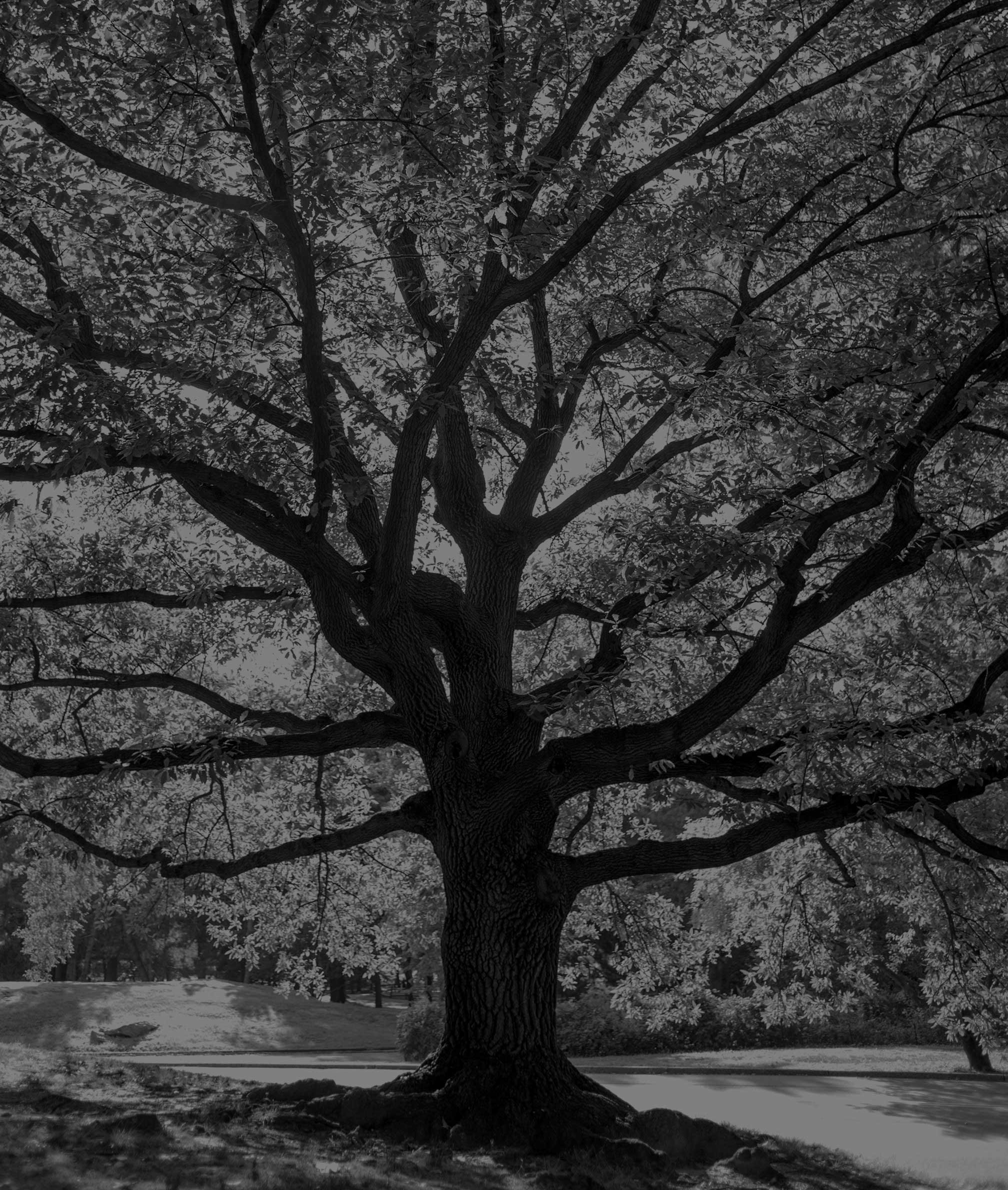 The International Federation of Settlements and Neighborhood Centers

We will be back soon!

We believe in empowering the people who work for social justice by connecting, inspiring and supporting an inclusive global community.

Our Membership spans the globe offering partnership for programs and conferences that introduce you to new networking channels. Read all about our members though our Spotlights page or get updated on the latest News & Events

In June 2018, people from settlement houses and neighbourhood centers from around the world came together to explore the state of civil societies and democracy in a conference of the International Federation of Settlements and Neighbourhood Centres (IFS) in Helsinki:

Democracy – is it in Danger? IFS represents a global network of 4,000 organizations and hundreds of thousands of active citizens, volunteers, students, and professionals in neighbourhoods of nearly 30 countries.

Based on the understanding of the realities that our members worldwide are facing, this declaration was prepared by the IFS Board of Directors and presented to the participants at the Helsinki conference.

We, the members of the International Federation of Settlements, agree that democracy is more than a method for governing organizations and for ensuring political representation in state governance. Our vision for democracy is founded on respect for human rights and diversity and a belief in the dignity and worth of all people, worldwide. It is a set of values, an orientation and a practise that empowers people and local communities and puts them at the centre of decisions about conditions that affect their lives.

We are distressed to see that some of the methods of democratic decision-making have been used as a smoke screen in the pursuit of undemocratic ends. The processes of shaping public opinion and staging elections have been manipulated for undemocratic purposes. We are witnessing an alarming rise of autocracy and chauvinism.  We are concerned that civil societies are deteriorating and are under attack by some governments in order that they may secure power.

As a federation of settlement organizations, we are directly witnessing the mass displacement of people that is, in large part, a result of this deterioration of civil society. The lack of information and, unfortunately, the sometimes intentional misinformation about people in migration is rampant and further marginalizes and victimizes them.

We are witnessing indigenous peoples worldwide being stripped of their languages and cultures and pushed from their ancestral territories.

Democracy is not at its best when it is exercised as the simple power of the majority of public opinion. It is urgent that we recognize that democracy and respect for diversity are closely intertwined and that we find effective ways to include the voices of those who are excluded by current democratic practises. Equitable and fair access to participation increases trust and cohesion.  We are confident that a great diversity of people can meet, discuss, achieve and convey collective positions, and find solutions to the issues that challenge us.

Settlements and neighbourhood centres provide a place where the understanding and workings of democracy can be experienced. Through our work we contribute to this vision every day. 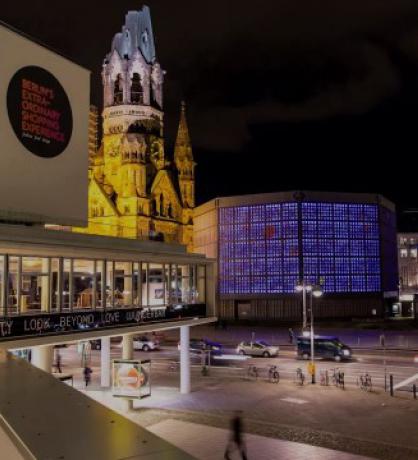 Our 2016 conference "On the Move – At Home in the World" will be held September 28 through October 1 in Berlin, Germany. The conference deals with the development of displaced people and migration as a global phenomenon and its subsequent challenges. Therefore, we have arranged a diverse and exciting program which focuses on a country comparison of the conditions and possibilities for community work in the area of refugees and migration. National and international experts will hold lectures and panel discussions. Practical approaches and best-practice examples will be presented in workshops. Visits to different institutions will allow for the opportunity to get to know practical examples in Berlin and to speak to the employees on location.

A full conference program with more than 30 interesting workshops from all over the world and 34 site visits to amazing projects in Berlin is available online now .

Registration is now open – be sure to register by June 1 to take full advantage of our early bird rates!

For more information, including details on nearby hotels, please visit the conference website set up by host organizations Verband für Sozial-Kulturelle Arbeit and Nachbarschafts Zentrum.

Be part of the Mission

Membership in IFS is composed of multi-purpose community-based organizations around the globe that support the organization's mission. IFS members also include corporate or individual associates who support the work of and stay in touch with IFS activities, but are not involved in the decision-making processes.

Join IFS and make an Impact

The Benefits of Membership:

• Awareness and empowerment for your community
• Promote your agency and community on the IFS Website
• A chance to connect with agencies doing similar work across the globe
• Learning opportunities throughout the year
• Representation of member concerns through United Nations IFS representation.
• Discounted rates to member conferences and events

The International Federation of Settlements and Neighborhood Centers (IFS)